Being the geek I am, I have been trying to convince the club to invest in an electronic scoreboard, after using the one at Wilmslow Wayfarers I think it was, last season. Last week, at the committee meeting, it was agreed that I could build one, and effectively sell it to the club at cost of parts, so this is going to be my blog on the process of me making one from scratch. 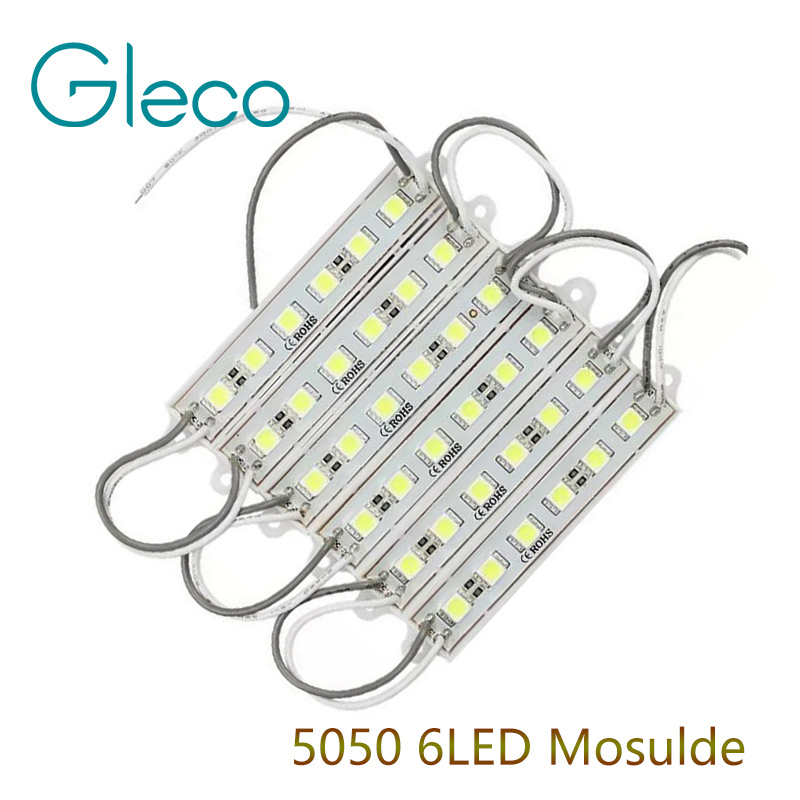 I found a guide on this website and I started putting bits together on Tuesday, given I’m working on it during down-time in work, I think it’s going to take me about 6 weeks to complete, the LED’s that illuminate the digits are winging their way from China, and should be with me sometime in the next 2-4 weeks, so it’s not like I can rush anyway.

I’ve not done any serious electronics since leaving college over 25 years ago, so it’s going to be slow going, but I’ve started, and the first couple of circuit boards were finshed this morning, got my decrepit multi-meter out, and tested to make sure there were no shorts, just another 12 to go, before I even SEE the light modules.

Once everything is done, and that’s a long way off yet, it’ll all be controlled via a webpage on an Android tablet or iPad via WiFi, which talks to a Raspberry Pi 3 computer, which in turns sends commands to an Arduino Uno microcontroller board, which finally sends a signal to an integrated switching circuit, all of which got set up over the last two days and screwed to a piece of board on my desk in work.

Day 4 and I’ve spent the majority of it soldering more of the circuits shown above, I’ve not quite got it down to production line status, but I’ve managed another 5 this morning, so should have the remaining ones done within a day or two more.

Well, I finished the soldering this morning, then spent the next four or so hours printing out little farting labels, peeling the backs of them without nails, and moving onto the next, if I never have to label another bloody piece of wire again, it’ll be too soon, but the upshot of it is, the modules are now complete, and now it’s just the waiting game of getting the LEDs and the 12V to 5V converter, so I can start to test if it all the circuitry works. 🙂

The 120 strips of LEDs arrived this morning a lot sooner than expected, and I’ve now progressed onto trying to design a suitable template for the 7 segment acrylic, then to find a supplier who can cut out the segments from black acrylic then apply a dark green thinner piece to the rear of that so that the light from a thousand suns is defused a little…

In the mean-time, I just had to build up test one of the digits on a piece of cardboard, and bloody hell, those little 5mm squares of plastic don’t half put out one heck of a bright light.

I still haven’t managed to source the acrylic digits yet, but have found a firm just round the corner who should be able to do it, but the guy goes on holiday for two weeks from tonight, but I’m off work next week anyway, so I won’t get chance to work on it anyway, though I have now ordered the plywood that will be the front and rear of the scoreboard, as well as the timber to form a frame that’ll sit in-between the two sheets of ply, the black paint and primer to weatherproof it, and the vinyl lettering for the Batsman/Total/Overs etc. text, so all that should arrive in work next week, while I’m away, if my colleague has done his bit, the cutouts in the plywood should be done too, ready for me to paint it all when I get back.